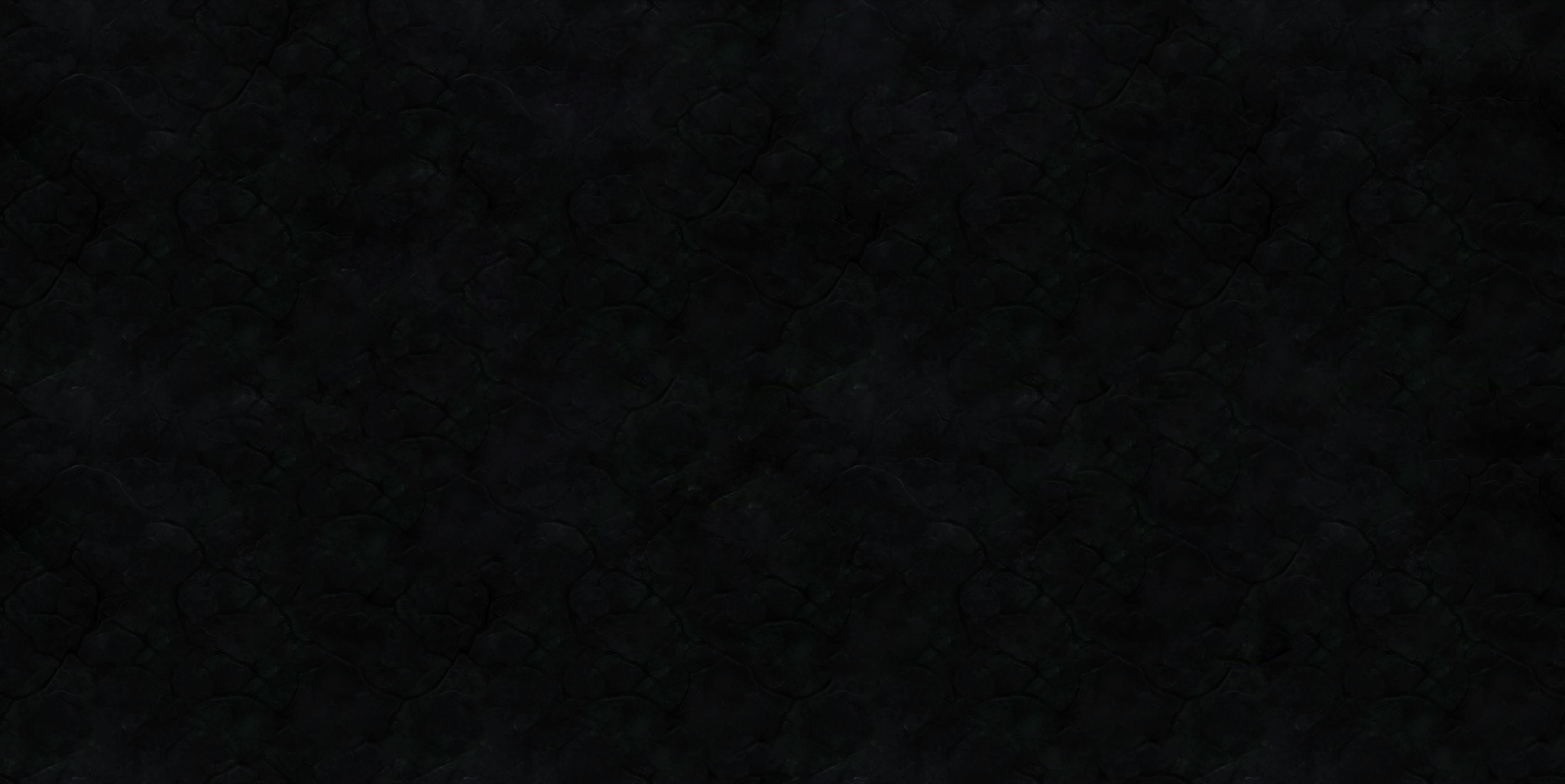 One thing I thought could be fun for future stories could be that players could take part in special questlines and stories just for their specific race that serve as tie in stories to the game story. I even have one for my favorite race, the Tauren.

The story begins when (in his game debut) Jevan Grimtotem receives an unexpected message with shocking news. Magatha's old age has finally caught up to her and she's dying. But since she left no designated heir, the crone fears that civil war could tear her already fractured tribe to pieces. So Magatha has ordered a tournament. The strongest Grimtotem leaders and their champions will battle over who will be the next leader.

Jevan is well aware of his people's crimes, but he refuses to turn his back on those who betrayed Cairne, and still loves them and thinks there's still good in them. As the leader of the Horde Grimtotem, he too can participate in the tournament and asks Baine for permission to represent the Horde at the tournament, and bring some Tauren champions with him.

Baine is initially reluctant, but Jevan claims that this could reunite the Tauren race, and restore Cairne's dream. Baine ultimatly gives Jevan his approval, but warns caution. If you join Jevan's team, travel to Thousand Needles, and participate in one on one fights against Grimtotem NPC's, and even other Tauren players.

However, unbeknownst to anyone, Horde or Grimtotem alike, Magatha has been keeping two secrets. One that only she and Cairne knew. Now on her deathbed, it seems that this secret could die with her. The other, could be the salvation, or extinction of the Tauren. As a Tauren of the Horde, you must reunite your people and end the Horde Grimtotem war, or be among the final generation of Tauren.

What are your ideas for race side stories?