Before Time Began, There Was Hardness!!!!

Vulraiis slams upon Khaz'goroth's mighty forge and in this moment a new power was birthed into this universe. Seeing that this power was unstable and nearly impossible to tame, Khaz'goroth sealed Hardness away within the Hardementium Prism and for countless millennia was forgotten about.

During the War of the Ancients, The Burning Legion set foot on Azeroth and began laying waste to the world. A powerful Demonlord named Archimonde set his eyes upon Bullingballs' own people, The Hardmountain Tribe. This certain tribe enlisted into the Burning Legion and became known as the Doomguard, Archimonde's personal escorts. Bullingballs made a courageous stand against his own brothers and fellow tribesmen. Refusing to be corrupted, he fled away from his tribe and warned the other various Tauren tribes about their betrayal. He later fought along side the Highmountain Tribe.
At the end of the War of the Ancients, the Well of Eternity imploded and began devouring the great continent of Kalimdor. Bullingballs was pulled into this maelstrom and disappeared from Azeroth entirely.
But this was not his end.
Bullingballs fell into the Hardementium Prism, which later became known as the Realm of Hardness.
Khaz'goroth had seen the courage and minor heroism that Bullingballs had shown on Azeroth. The mighty titan found that Bullingballs had many of the same characteristics of the ancient power of Hardness. Bullingballs had controlled the unstable instincts of mortal flesh, He had harnessed the untamed emotions of the mortal mind and all the while fighting for his very survival and the survival of his world, he kept his honor.
He had become the Immovable Object and the Unstoppable Force.
Khaz'goroth now knew that Hardness could be used for good purposes and granted Bullingballs immortality. Titling Bullingballs, The Herald of Hardness
For the next ten-thousand years, Khaz'goroth poured his knowledge of Hardness into the mind of Bullingballs.
For these many thousands of years, Bullingballs dwelt in the Realm of Hardness. As impossible as it may seem, he existed in three persons within the Realm of Hardness. His Past, Present and Future. He watched over the world of Azeroth as they rebuilt their homes and new civilizations were birthed. He watched as heroes of good and evil spread across the world and created their own realms. After many millennia, Bullingballs set his eyes upon the Realm of Malfurion, taking notice of their chaotic mentalities and trade chat conversations. He chose this unworthy realm and began to work the impossible once again, to take something of evil and turn it to good.
Bullingballs re-entered the world of Azeroth through "The Leap of Hard Faith" and set foot upon the Realm of Malfurion.
The Realm of Malfurion is now Bullingballs' Pinnacle of Hardness as the people there have come to call him "Bullingballs the Hard."
He now seeks to inspire the world to become Hard and go beyond everything they are capable of achieving and achieve more in the ways of righteousness and honor.

In the Heart of the Strong there shines a relentless ray of Resolve!! It cannot be stopped, It cannot be controlled, and it will not fail.
The Meaning of Hardness.

His Epic Tales of Heroism and Honor are chronicled in "The Hard Adventures of Bullingballs."
Found on Youtube.com
www.youtube.com/user/777Boundbyf8 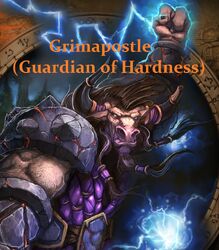 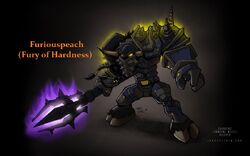 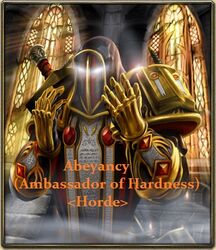 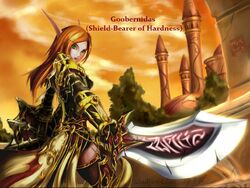 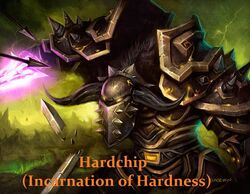 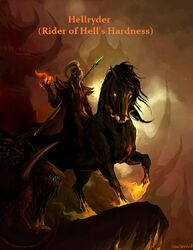 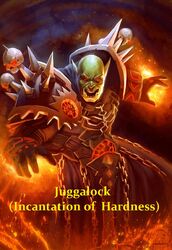 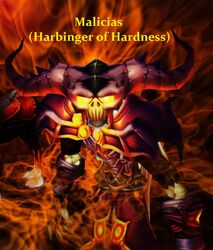 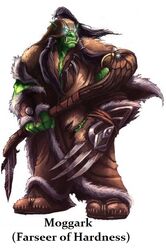 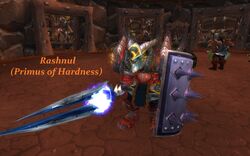 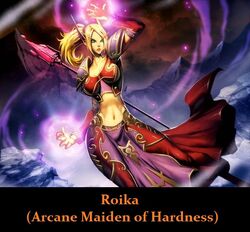 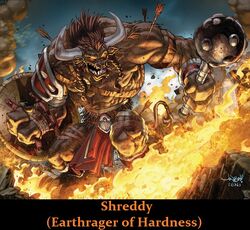 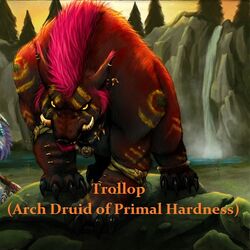